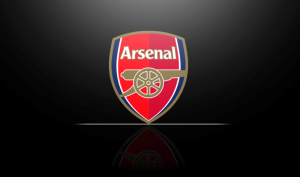 The Arsenal Football Club has had a long and uneven history of successes and times of perseverance that began in the year 1886 when Woolwich munition workers founded the club. From those days in Dial Square to Highbury and finally to Emirates Stadium, Arsenal has been a “romantic” attraction for the fans and community of Holloway, as well as the rest the world!

As said by one fan regarding the “love affair” with Arsenal; “The romance is characterized by love for an idealized way of reality.” As with any team and their fans, the ideal placed on the organization is the basis for this one-sided and wonder-filled relationship. 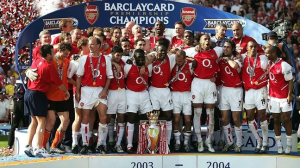 Arsenal is one of the worlds’ premier football clubs and is recognized as one of the most popular teams. Sokka.com estimates the club’s followers to be around 125 million. Beginning with their selfless and determined coach, Arsene Wenger with his unrelenting attacks on opponents, to the many stars of the squad that have come and gone through the years – the Arsenal keeps their fans at a “fever pitch”. This was the name of the autobiographical essay written by Nick Hornby, which centred on his love for football and the Arsenal Club. Later, two adapted films of the same name were released in the UK and the U.S.

Through the 90’s and early 00’s Arsenal was on top, Winning eight FA Cups, thirteen Premier League titles, two league cups, six community shields, and one UEFA Cup. That is a brilliant digest for any sporting franchise. That record of play is synonymous with the “never say die”, attitude that permeates through the organization from coach to player, and also to their fandom. 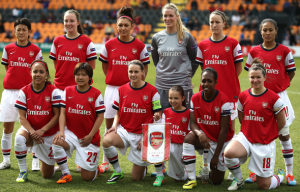 Arsenal Ladies began their affiliation with the club in 1987 as an amateur squad and turned semi-pro in 2002. Arsenal Ladies is the most successful team in English women’s football, having won all three major English trophies in 2008-09 and the UEFA Women’s Cup title in the 2006-07 season.

The Arsenal Foundation began raising 1 cent per match programme to raise money for homes for working boys and raised money for the Titanic Disaster Fund. In the 80’s, the foundation created the Action Sports programme for social unrest. Initiating education and training programmes, which include:

The name Arsenal conjures to mind a plethora of munitions at one’s disposal ready to assail the opponent or to defend one’s citadel. The Arsenal Football Club has found that in Holloway, with a thriving economy, a vibrant community and like the Arsenal team, the heart of a champion.