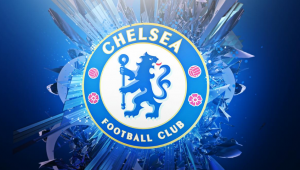 If history has taught us anything, it is that time changes everything. Fulham’s own Chelsea Football Club has called Stamford Bridge home since its foundation in 1905. The team was created in the Rising Sun Pub which is situated across from the stadium on Fulham Road. The team went from a small club to a major player in the league very quickly. Chelsea F.C. was elected into the football league having never competed anywhere else, and in their second year were promoted to the first division.

Chelsea F.C. has been a dominant force in the football world, lately, winning 17 major titles since 1997 and drawing in fans from all over the world which now total an estimated 145 million.

Chelsea F.C. – Our History is Now 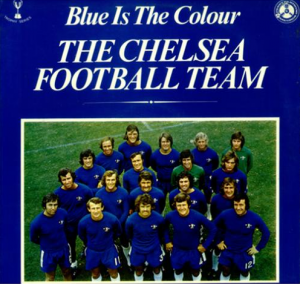 Chelsea F.C. has been a part of pop culture as well. The club has been featured in films such as The Football Factory, Jhoom Barabar Jhoom a Hindi film, and in Alfred Hitchcock’s film 39 Steps. Also, the song “Blue is the Colour” was released in 1972 with Chelsea’s first team singing. It reached number five in the UK singles chart.

Chelsea Ladies has been affiliated with the team since 2004. The Chelsea Ladies are one of the eight founding members of the FA Women’s Super League and they were promoted to the premier division for the first time in 2005 after winning the southern division.

The Chelsea Foundation brings together football and education, and they also have other charitable arms and community activities for causes such as the environment and anti-discrimination. The goal is to motivate, educate and inspire. Areas such as employment, education, social deprivation, crime reduction, youth offending, and much more are at the core of the foundation. In 2016, The Chelsea Foundation partnered with Croydon College to launch an apprenticeship programme designed to train staff in sports leadership and community development.

The Chelsea Football Club has had a history of success as well as times of perseverance over their 111 years. Kings road has witnessed many-a-parade and party for the famed “Blues.” It is the mystique and glamour of this club that makes them the envy of all other clubs, but it is the dogged attitude and persistent character that make them feared.