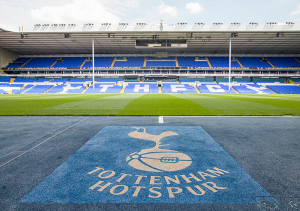 The ‘Yids’ Club, as famously nicknamed, traces its roots back to the winter season of 1882. A group of players from the local cricket club and the Presbyterian school could not play cricket anymore due to the winter weather.

Hence, they decided to play football. The group coined a name for themselves in honour of the Duke of Northumberland’s youngest son, popularly known as ‘Harry Hotspur’. Henceforth Hotspurs FC became the name of the new club. Their first competitive match was against St. Albans where they won by 5 goals to 2. The last couple of years of the 19th century saw the club register as a limited company, and subsequently move to its current stadium, White Hart Lane.

The 20th century marked a series of achievements for the club. Even though they were the first non- League club to win the FA Cup in 1901, completing the ‘double’ was still a dream for the team.

Fortunately, with its new coach Jimmy Anderson, Spurs went ahead and completed the double by winning both English league and the FA cup in 1960. During this season, Spurs set a club record by scoring 115 goals. In addition to that, Spurs went down in history as the first English club to participate in the European Cup, where they reached the semi-finals, losing to Benfica Lisbon. Their sorrow was short-lived however, when they emerged winners of the European Cup during the 1962-1963 seasons under the legendary coach Bill Nicholson.

Picking Up The Pieces 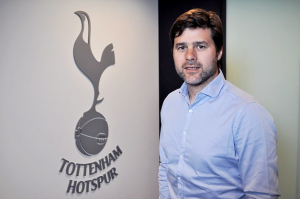 In the 1980s, the club decided to change its management in an attempt to restore its former glory. In the 1982-1983 season the team made history by being the first British club to float its shares on the London Stock Exchange. This proved to be a million dollar move for the club.

Similarly, in 1988 the club made what amounted to two pioneering million dollar signings: Paul Stewart and Paul Gascoigne. In 1992 the club plunged into a series of power wrangles, but managed to get back on its feet. Since then the club has had several team managers come on board who’ve tried to regain lost glory, but to no avail. Currently, the club is second on the log behind underdogs Leicester City. The club’s team manager, Mauricio Pochettino, believes his side stands a chance of winning the title this season.